I have been called Chef, Sous, Cook, Kitchen Bitch, Student, Teacher, Butcher, Writer, Eater and Father. It has been a trying journey at times and still I would never rethink a single step taken to lead me to this happiness… 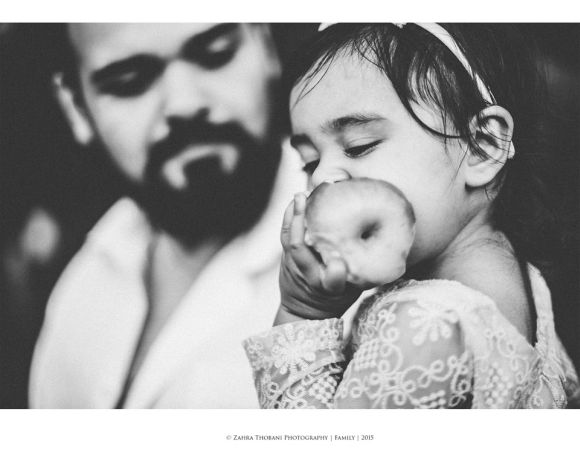 How it all Started:

I began my culinary career on February 8th of 2007, that day I showed up to my first culinary class. Inspired and enthusiastic, this chubby little boy living in North Carolina had enrolled himself into a cooking school in St.Paul/Minneapolis.

A 2 year Culinary program was merely a glimpse into a world that had been created by traditionalists, unorthodox artists, perfectionists, psychotic romantics, and everyone in between. Once out into the real world, I found that the more I opened my eyes, the more there was to learn. Off a whim and a severely co-dependent brother, I landed an internship at the Mobil Five Star/AAA Five Diamond Resort in Pittsboro, North Carolina. My first night on the line was a wash; The Chef removed me from his facst paced hot line and put me on pastry…

I wasn’t ready for a kitchen of that caliber. The humiliation broke a pride I had in finishing Culinary School with “High Honors”. However, it changed my demeanor, I grew hungry to prove my worth. If I had the chance to earn a spot on the savory side of this kitchen; then I would.

I had no training in pastry; but that was irrelevant. Learning the sweeter more delicate side of this industry in such an elegant kitchen gave me a foundation. From there I would push myself to a place where I would be noticed by the chef. I made it back to the savory line eventually; though it was short lived. Life happened a bit too fast and brought my time in North Carolina to a close.

I went on to get lost somewhere deep in the Wisconsin North Woods. I worked as a “Sous chef” in the sticks for about a year and a half. On my off day (when the occasion allowed for an off day to pop up) I would day trip to Chicago or the Twin Cities for culture, life, noise, anything to help me feel as if I wasn’t loosing myself in the isolation along Wisconsin’s Highway 8… I always brought back a smile, new inspirations and desire to grow.

As time continued; I grew reckless, discontent and hungry. After much deliberation, I returned to North Carolina with hopes of getting into the most exciting restaurant I could find. I found the Natural/Chic Five Star/Five Diamond Umstead Hotel & Spa just outside of Raleigh. the Hotel housed a restaurant that had everything I was looking for. Under the direction of Scott Crawford and his team of Chefs, Herons was quickly gaining recognition. After so much time isolated from “good food” or rather what I considered to be good food,  I needed to prove to myself that my time spent in the sticks had not been in vein. I needed to know that I could still be a productive line cook, I needed to know that I could still cook good food with the best. It was in this time I learned Discipline, Accountability, Expectation, Efficiency, Drive, and many more lessons on what it meant to cook real food, great.

While cooking for Scott Crawford (not in the above photo) and his all star cast, I was somehow able to find time to write and publish my First Book, Kitchen Bitch; I was also attempting to stage through the south east, most notably a stint in Patrick O’Connell’s Iconic Inn at Little Washington. 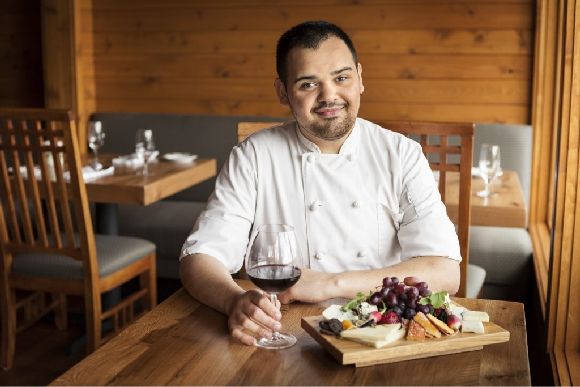 Again, After some time life had an unexpected twist. I found back to the North Woods; how ever this time it felt, somehow different. I began defining and discovering my own thoughts on cooking. I started Livegreatfood.com as a journal of my culinary exploits. I wanted to learn and explore everything regarding food & drink. I wanted a place to relay the information and catalog my findings that  I collected in food things as I came to understand them. I began cooking, writing and working always searching for something unique; something worthy, notable even.

I was in my first Executive Chef role and the menus were mine; Kind of. I mean my name was on the bottom, and I was cooking the food. However, the environment had far too much “front office involvement”.  The only constant in my daily mise was an undertone of local simplicity. I would find a source for Local Grass-Fed Bison, bring in a sample and somewhere from the “front office involvement” the dish got the ax without anyone ever tasting it. The Business aspect of axing a dish always chalked up to price point, inconsistent products, “Perceived Value”, how it makes your breath smell… So, It was my food so long I stayed within an undocumented, uncommunicated, inconsistent set of guidelines that were set à la minute. 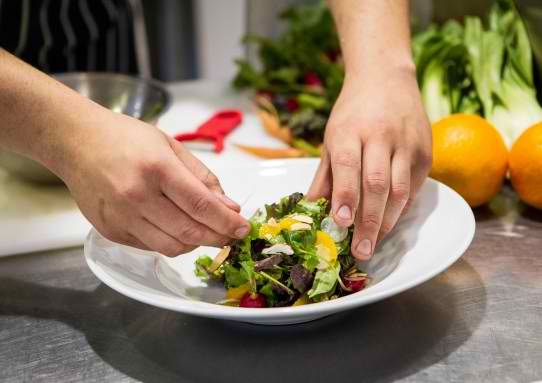 Struggling to understand the madness in Cooking & “Business” and reward vs. investment… I begin to get lost somewhere inside my conflicted mindset trying to navigate something of a purpose. A constant yearning for something greater of my own; saudade. 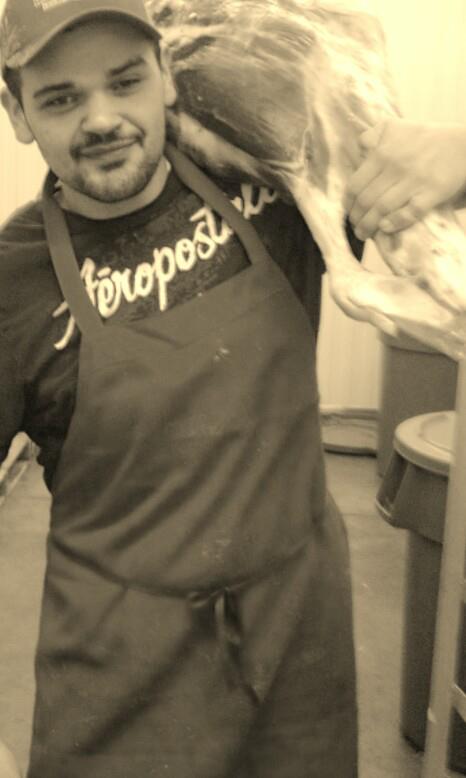 I stepped out of Fine Dining in 2012. Feeling lost and conflicted with how I had come to this quasi rebellious, morally straight\freedom fighter mentality, I turned to a different type of carnage.

Cooking has become something that defines who I am and what I want to do with my life. Deciding to cook, and striving to cook great, is a decision that consumes your life, yet I rarely refer to it as work anymore. As I continuously embark upon the cusp of my next adventure; I push forward always with food in mind. 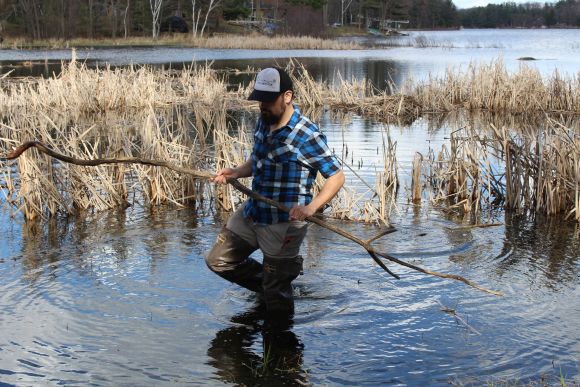 I have found a solace in exploring the world of cookery and defining my own philosophy and path which merely urges people to Live Great Food. Know what you are eating and why. Know, embrace and honor the life of our feast!