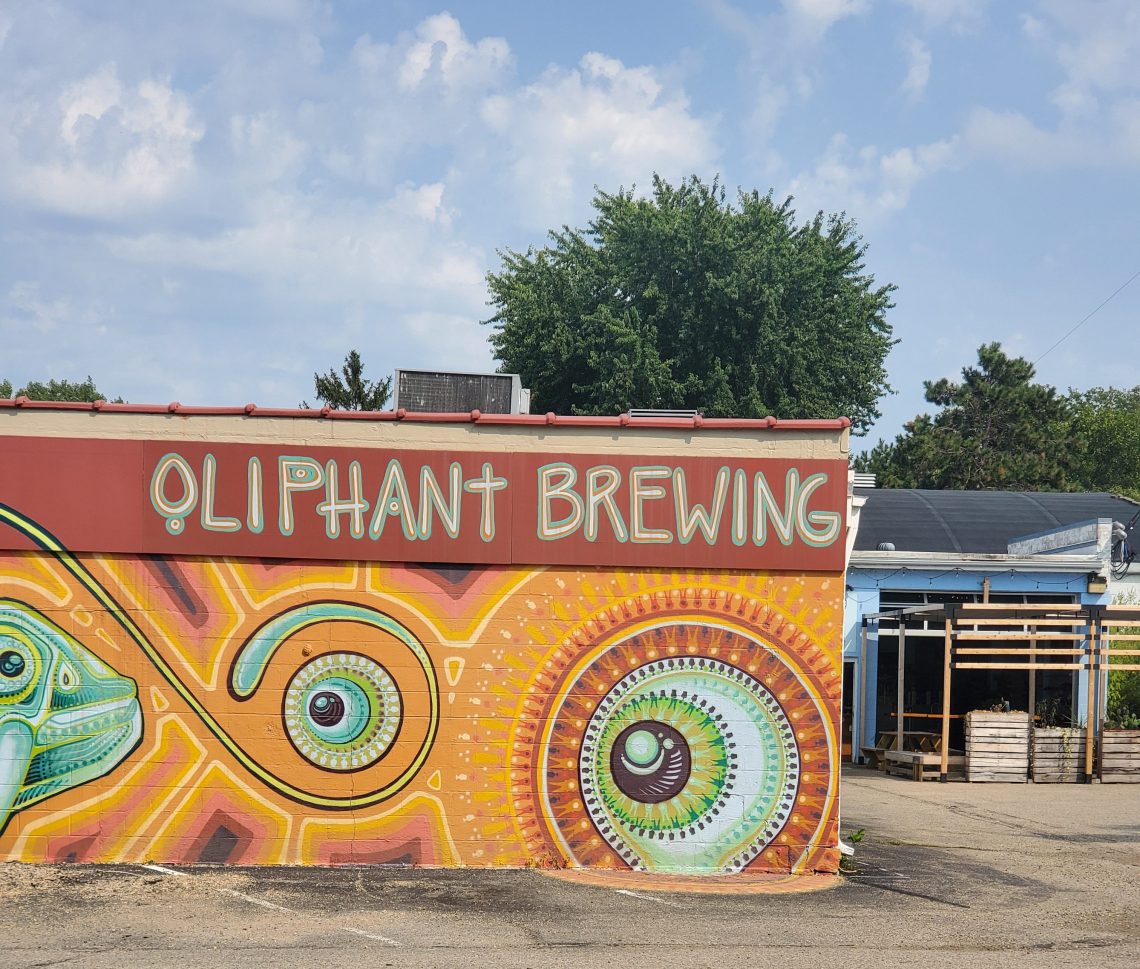 A Small Brewery with Big Character! The Art alone is worth the drive from wherever you happen to be sitting at this very moment. A small “off the main drag and tucked away behind a liquor store” kind of place; it would be easy to miss if not for the ginormous eclectic murals popping up in the middle of Somerset WI.

Here’s a list of other notable things that immediately come to mind when talking about Somerset Wisconsin:

And this is Home to one of The Most Diverse and “En Flique” breweries in the state.

Oliphant Checks All The Boxes (without a doubt):

It’s a day trip (but doesnt need to be either) with beverages waiting for you when you arrive!

God’s Country Really… A Lot of trees, Big Trees, Cascading water ways, Legit Waterfalls in Wisconsin in that region. One of my favorite areas to hike is located just about anywhere on the northwestern border of the state just before the Mighty St. Croix Turns Wisconsin into Minnesota. Absolutely Stunning through all Four Seasons.

Back to The Beers:

Not a single beer is like the on you tried before it! The Oliphant Taproom is reminiscent of your highschool buddies garage where everyone hung out after school. A pergola situated just outside of an Open Garage Door Offers outside seating without the hassle of maneuvering around any large obstacles. Cozy, Calm, Warm and inviting. I’ve been  out to the taproom a couple times (Living an hour & ½ away) But I feel like family. I can only imagine that this is the feeling they give all of their patrons, a sense of gratitude for just being there.

The Beers are scrumptious! Dependable quality that beckons you to try whatever is new without hesitation. Overall as a whole, The Beers are far superior to the generic “Micro Brewpub” with their 1 yeast strain, and lack of sufficient sanitation between batches. You can taste the dedication in each recipe and it’s deliberate and adventurous. They take chances and showcase a true sense of exploration.

The “Party On Garth”… I had a 4 pk. It’s A Black Ale… I’m not a “Big, Thick, Deep Cherry & Chocolate, feels like you’re drinking syrup, Has to be a Porter & Stout mixture then reduced by 50% volume in order to be a real beer” kind of guy… So, I typically shy away from dark beers in Micro Breweries. “Black Ale” sounds pretty dark, but like, What is a “Black Ale”?

It’s Everything. It’s Depth, It’s a Crisp / Floral hoppy endnote  finishing off a Roasted Honey / Malty Bite. It’s Dark and Light, It’s Fair and Dramatic.  It’s wildly balanced, its’ bittersweet. It’s nothing special, “just another beer they offer” but It’s Everything. I used 2 Cans for a Corned Venison recipe that traditionally would see Guiness used and It was Exceptional. Some of the best corned venison I’ve ever had!

In Conclusion: If You Don’t Know… Here is a great place to Start: https://www.oliphantbrewing.com/

It’s hard not to get excited when talking about Oliphant. Check them and the Western Wisconsin Wilderness out sometime. 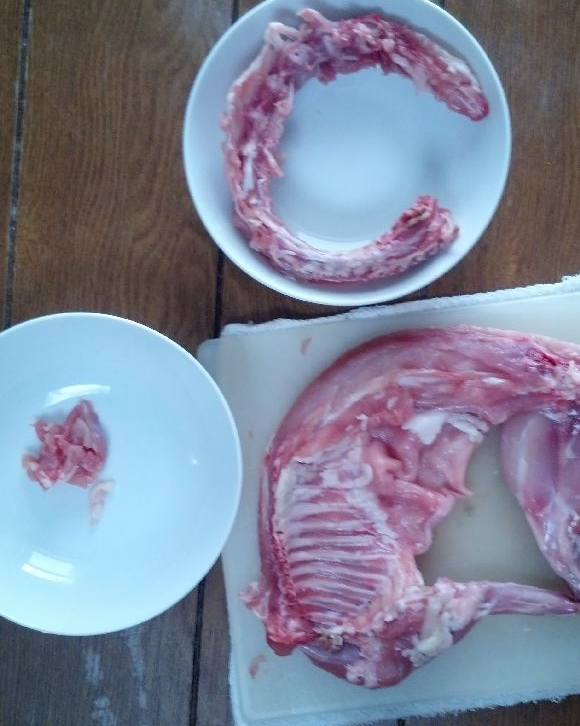 To Cook A Rabbit 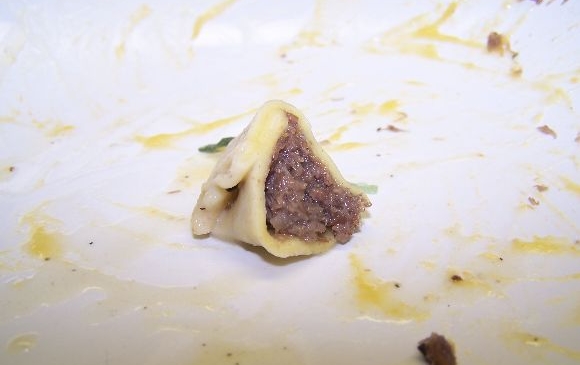 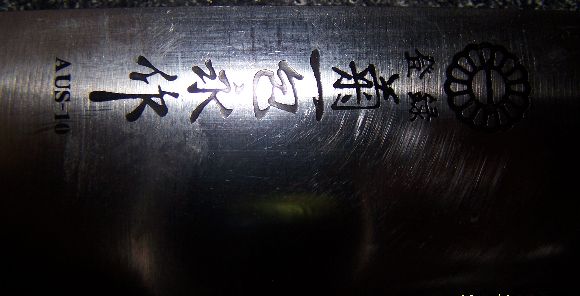 Honing Your Craft: Starting With Your Knives