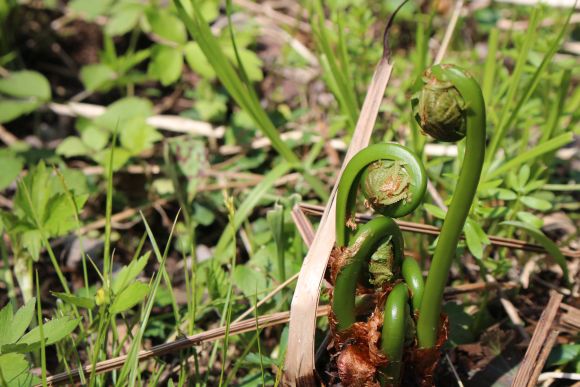 Know what to look for…

Fiddlehead ferns are all too quickly becoming “cliché” in the world of wild edibles and seasonal cookery; a very “been there, done that ” mentality developing with one of nature’s most whimsical edibles.

An ingredient (any really) that is used blindly (meaning without educating oneself and exploring the full potential, rather simply accepting what is handed to you). It is in that precise moment when the misunderstood develops into an uneducated idea. This inevitably transpires into a false representation of the ingredient and it’s elusive wild forefather…

I urge anyone reading this to do you Due Diligence and educate yourself prior to forming an opinion on Fiddleheads. I assure you, The fern is not so, passé.

The Ostrich Fern (named affectionately in regards to the Cozier (Curled top of the fern) barring the resemblance to an ostrich wing which is evident in the names epithete, Struthiopteris, which is made up of ancient greek words for both ostrich and fern). The Ostrich Fern is uniquely identifiable by its characteristics. This is a rather simple plant to identify, however through years of false identification and misrepresentation, it has become largely considered that all “Fiddleheads” are edible. This is not the case. Not all ferns are created equal and though they may appear similar, it is the genetics of the fern that will show itself to be a true wild edible .   A perennial, once you find a sustainable patch of fiddleheads, you have an edible for life, keeping in mind sustainable harvesting and responsible maintenance.

Small tight pinwheels. You want to catch the Fern prior to the cozier unraveling. This is when they are most tender, they have not yet matured to a point of a “woody”, almost tanic/bitter bite. The stem of the Fern is smooth to the touch and concave with a u-shaped groove running the length of the Stem. An Ostrich Fern is never hairy, no peach fuzz, nothing. This is a quick indicator to immediately decide if you should further investigate.

If there is Fuzz/Fur, Move on. If not, have a closer look.

One of the first forms of life to emerge from the woodland floors in the warmth of the spring. Several inches of growth possible, under favorable circumstances, meaning that time is of the essence. You have to be in the woods to catch them at just the right time. As the Ostrich Fern pops through the foliage of seasons past, it is decorated with a gold/bronze colored sheath. As the fern grows the sheath falls away leaving only the emerald quills to decorate the woods. You want some of the sheath intact, merely as proof that your cozier has yet to unravel. When you wash the Ferns prior to consumption,  the Sheath can be rinsed away.

When harvesting, I pick a dense patch of ferns and only take 2-3 shoots from any crown (a dense clump making up the base of the plant, sitting atop a dense root system just above ground level, from where the fern sprouts). Never deplete any crown for sustainability purposes.

An Ostrich Fern is comparable in flavor to String Beans & Asparagus. A crisp bite, You can smell an entire season in a fern. You can taste the earth and woods that raised the young shoot through it’s flavor. You can feel the fresh, crisp snap (promised through a forage) in it’s subtle crunch. There is life in a fern; that alone deserves to be celebrated. I find a bit of mucilage when prepared carelessly or eaten raw. Mucilage is what makes Okra slimy. High heat and fully cooking or preserving will do away with that.  Weather Poaching, Blanching, Sauteing, frying, dehydrating, freezing etc… The application and uses are vast and truly vary on the whim of the cook. Pairs perfect with Poached Fish, Phonmenail when pickled and thrown on a Charcuterie display. A personal favorite of mine is a Tempura Fried Fiddlehead Fern.

The possibilities are endless, So nab a handful, now that you know what to look for and let me know where they take you! Food is life. Remember, without it we‘d wither away. It’s not just another spring ingredient. Appreciation is the adequate response when talking about Fiddlehead Ferns. 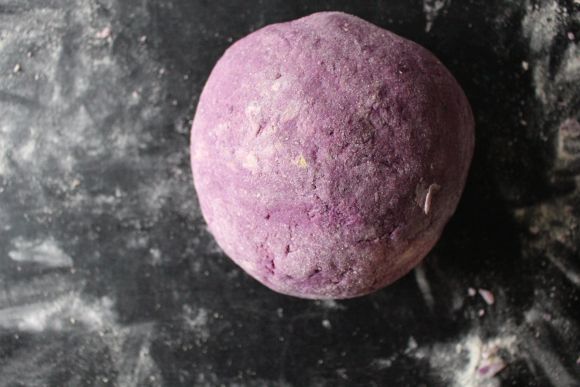 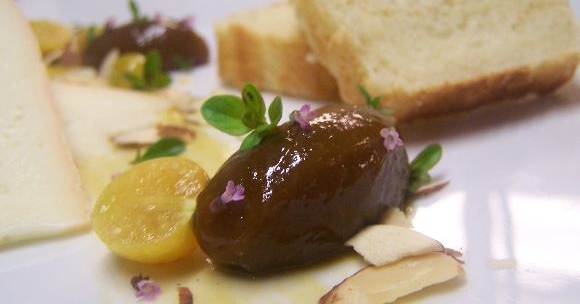 Ground Cherries: An Introduction To A Husked Treat.