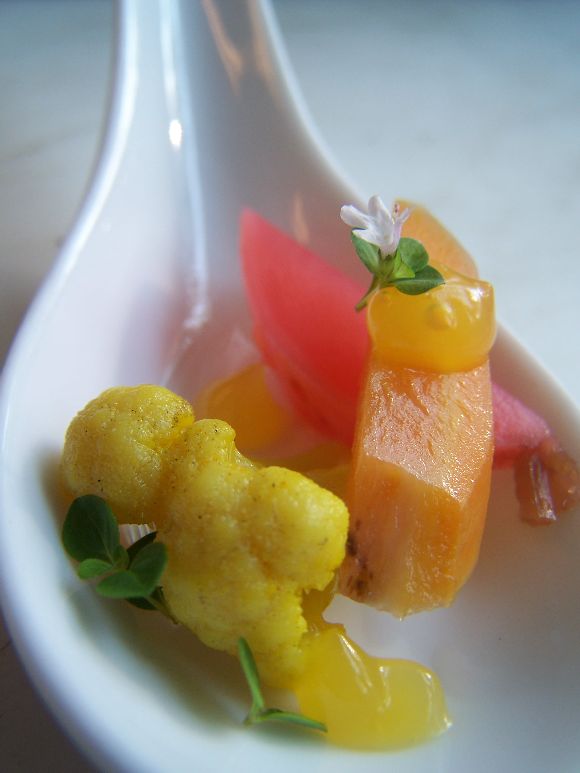 I have been playing with pickles in the kitchen for the last couple of weeks, inspired by several different events. First of which took place while I was working under a Chef in North Carolina as he developed a simple snack menu featuring
Buy cialis online uk

ar of pickles. All of the pickles were house made, kept inside of a earnest six ounce glass jar. A mixture of okra, haricot verts, asparagus, turnips, radishes and cauliflower brought together to create a mélange of beautiful flavors and bright colors. It was a humble snack that was boldly put on a menu. 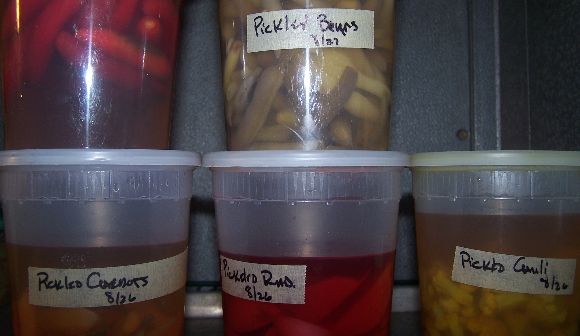 Secondly, My inspiration came from several farmers that I have come into contact with since moving back to Wisconsin. A state known for harsh, long winters urging the inhabitants to pickle vegetables to last through the season. It was a romantic notion that people were attempting to preserve summer. 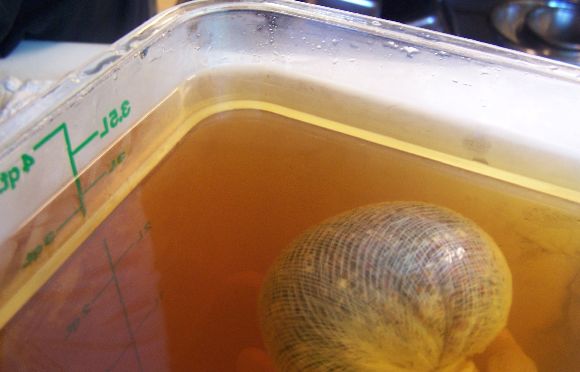 I mix everything in a large pot and whisk vigorously over medium heat. The water will be cloudy with the sugar and salt settling in the bottom of the pan. I gently heat the pickling liquid until the salt and sugar dissipates, making sure to continue whisking all the while. Once the liquid is translucent, I cool it rapidly in an Ice bath and store the liquid gold for what ever I may need.

You can pickle almost any form of Fruits and Vegetables to add a new dimension to any dish, to add some unexpected and exciting depth to a meal. The greatest thing about pickles is the lack of limitation. 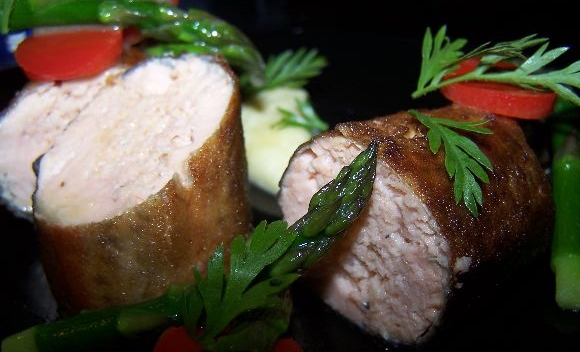 Somewhere over the Rainbow… Trout!