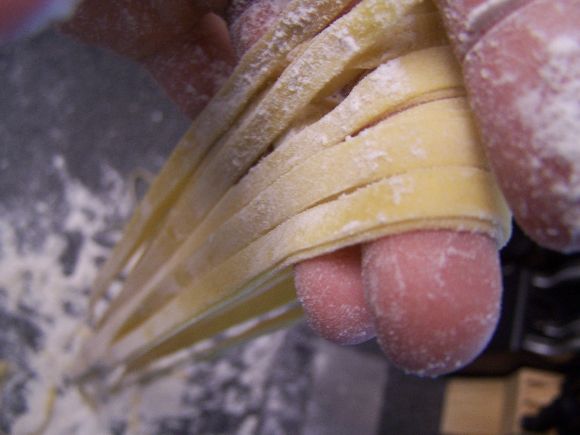 Since my conception, Pasta has been in my life in some form or shape.

As a child, I admittedly over indulged in handfuls of Kraft Macaroni and the savory delicacies provided inside the packs of Ramen Noodles. The trend seemed to follow me well into my adolescence when I became obsessed with spaghetti, lasagna, and any other form of dried pasta drowning in tomato sauce. It seemed only fitting that in my first class in Culinary school, taught me to make a basic pasta dough, kneading until my arms were sore. In my career I have had the opportunity to learn a great deal about what it is that makes pasta GREAT. 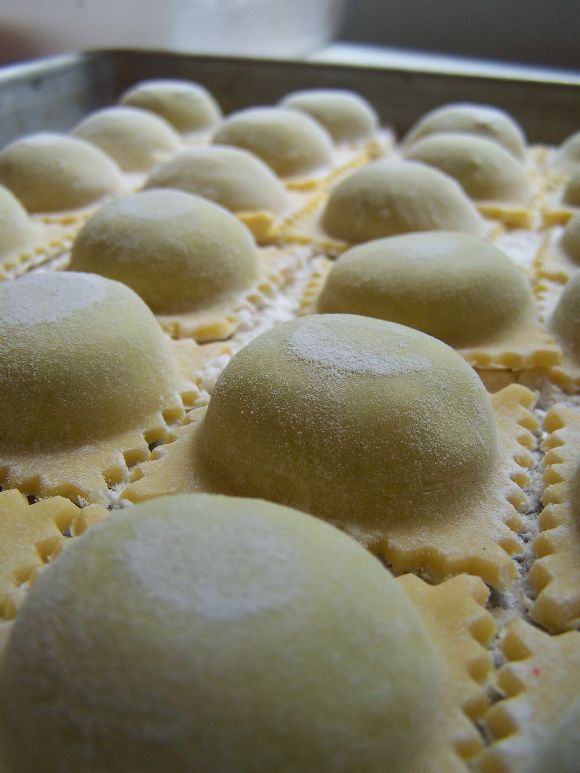 Some chefs in the industry will say that it is the quality of the egg used in the dough, while others argue the egg doesn’t matter because it is all in the flavor of the sauce, others swear by the water it was cooked in. I really have no argument supporting or disagreeing with the arguments, but I do have a personal opinion which reads rather clearly: Its all about the noodle. However it is made, or what ever it is then dredged with, makes none the difference if the pasta is crap to start with. If you do not start with greatness, you will not end with greatness… 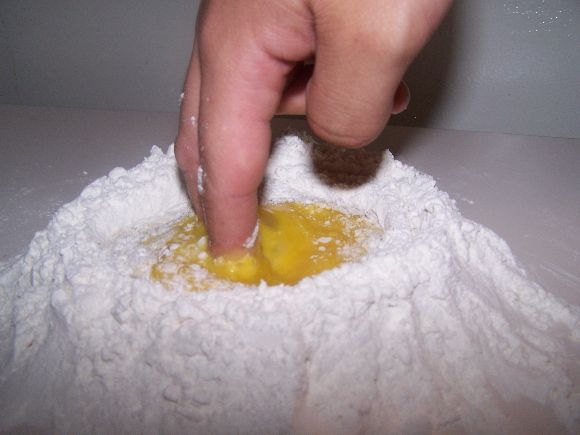 After many restaurants and many classes, I thought I had pasta down to a science, I was under the assumption that I knew what “good” truly was. It took a good book to introduce me to Perfection. It is to no surprise, on the contrary it is quite the cliché, that the book was Thomas Keller’s The French Laundry. A book that captivates any young chef, a book that sets standards the book that inspired a nation of young cooks with the perfect pictures that decorate the pages. Milk in pasta… genius. That’s the kind of thing that you have to learn on the streets, so to speak. My school recipe and many to follow were merely flour, eggs, olive oil and salt. 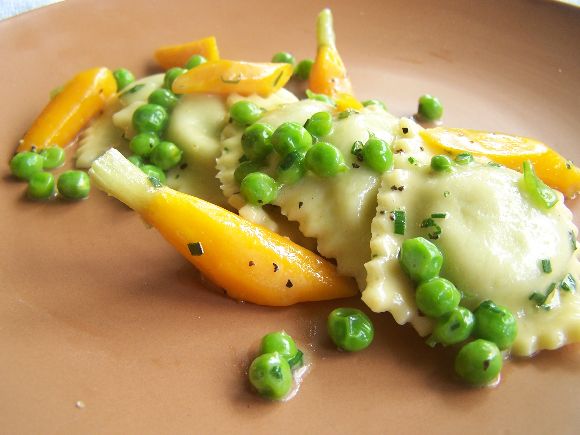 As I perused the pages of The French Laundry, I was gifted with a luxurious, soft, refined, pliable, smooth dough that became the most loyal slave to any of the applications in which I subjected it to whether it be wonderful Raviolis, perfect agnolotti or fluffy pappardelle. I pick up other helpful hints, such as using the starchy pasta water in your sauces and ragouts to add more of a rich flavor. Keep you blanching water salty like the Sea. Cook your pasta Al Dente, meaning cook the pasta until just barely cooked still having a firmness when bitten into. 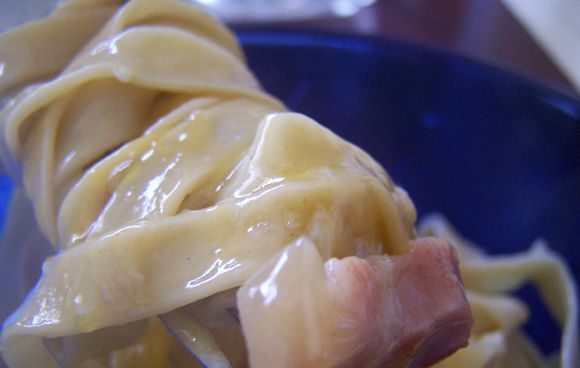 Making a good pasta is a precious skill that every cook should strive to master, it will make you a valuable asset in any kitchen. 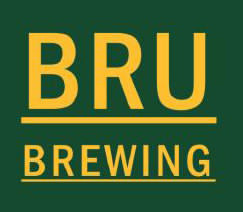 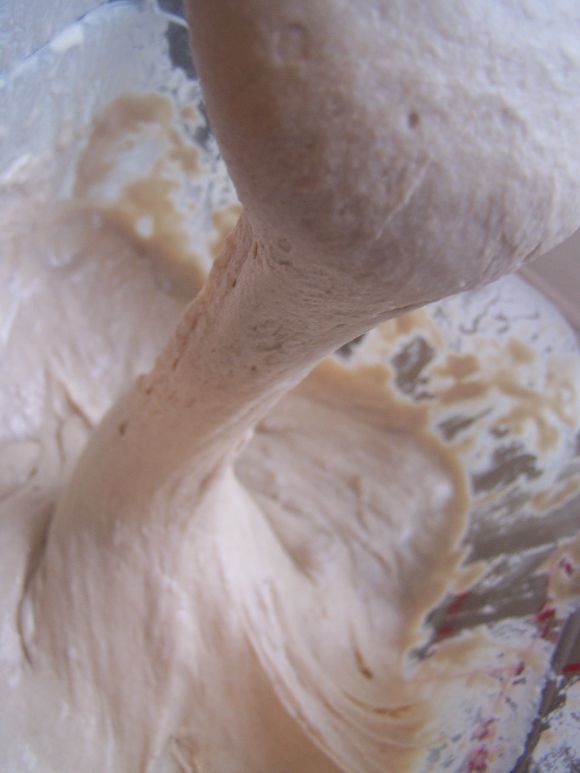 Starting with the Starter. 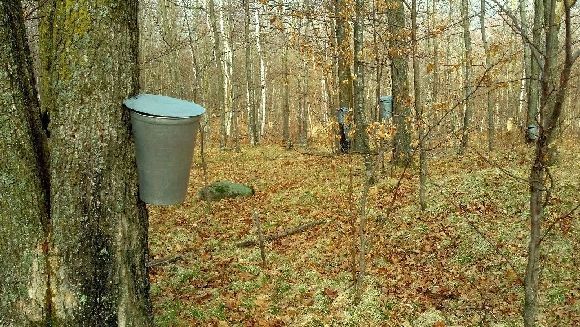